Stay up to date with the lastest news, developments and projects from Consep 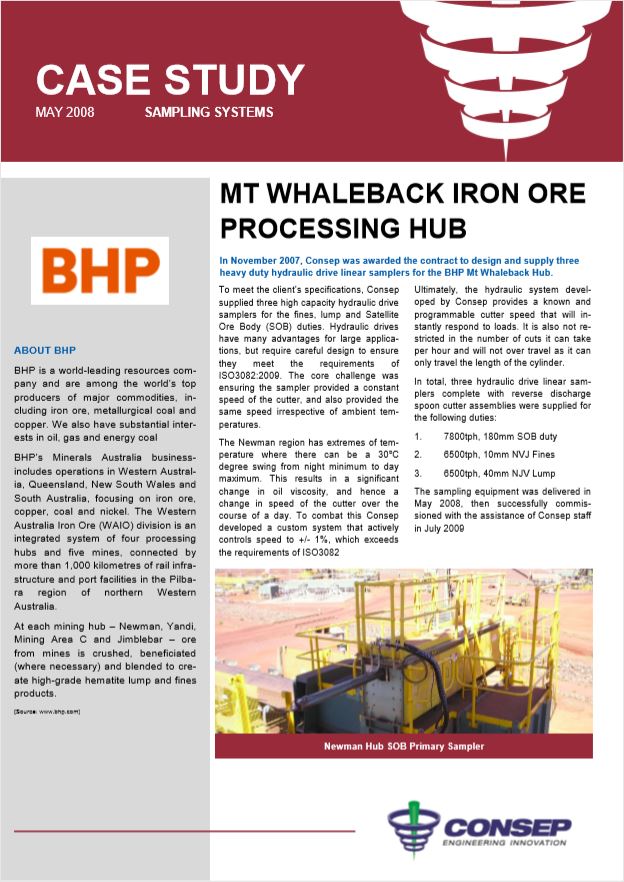 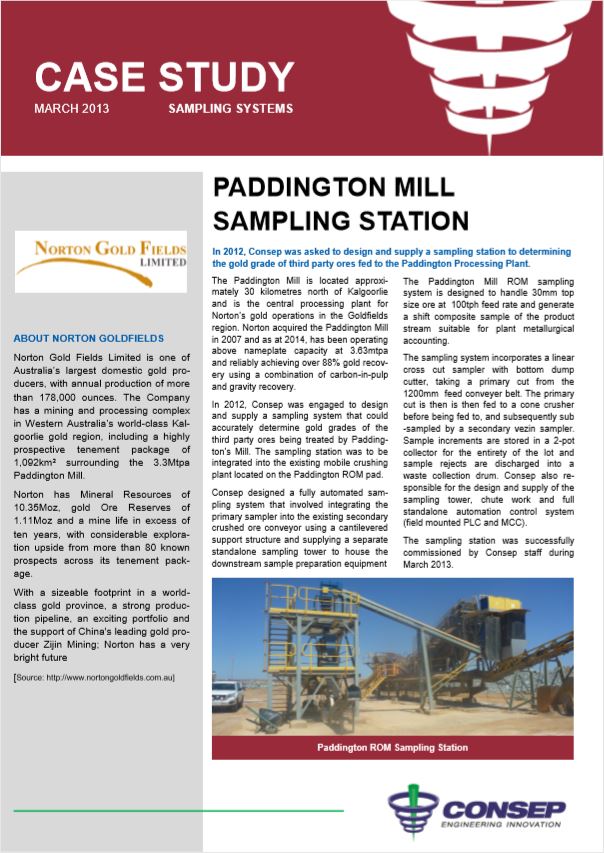 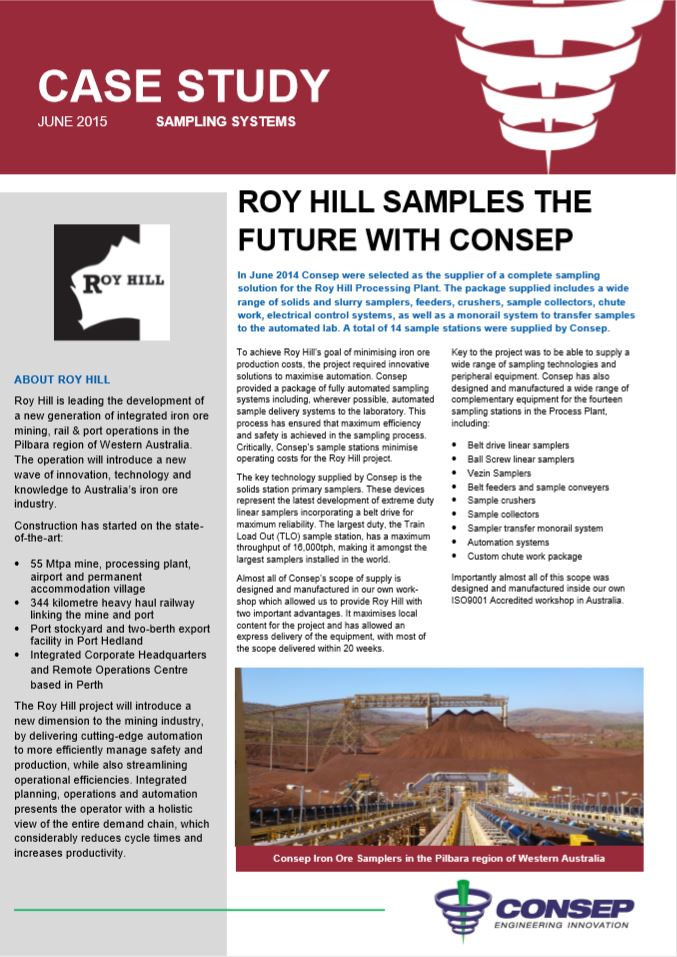 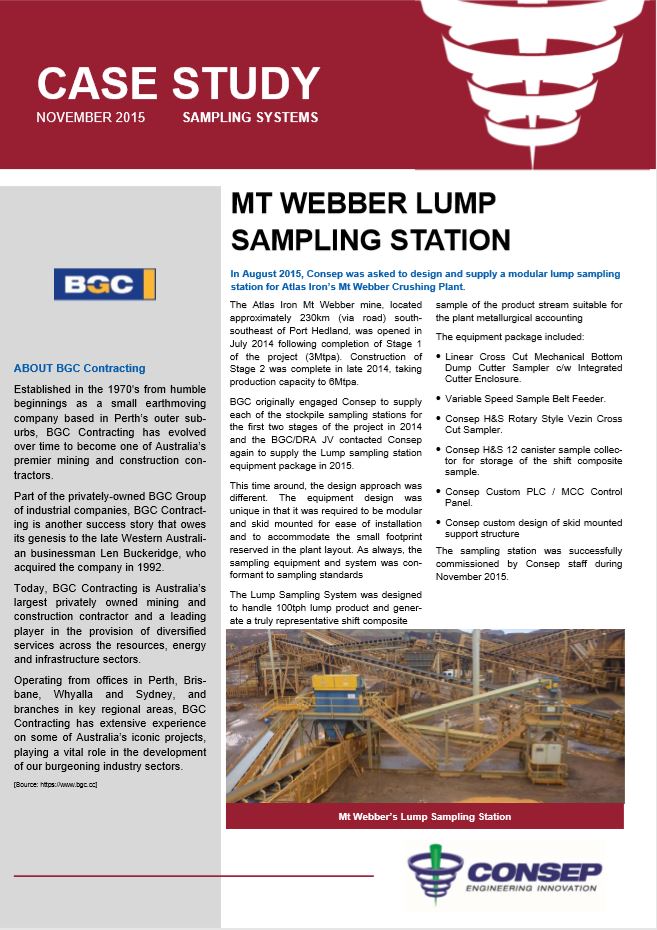 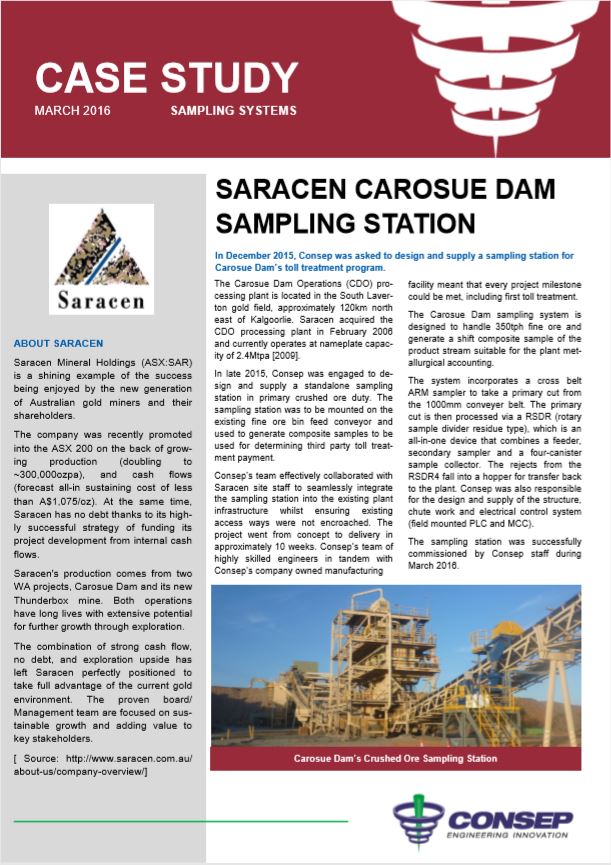